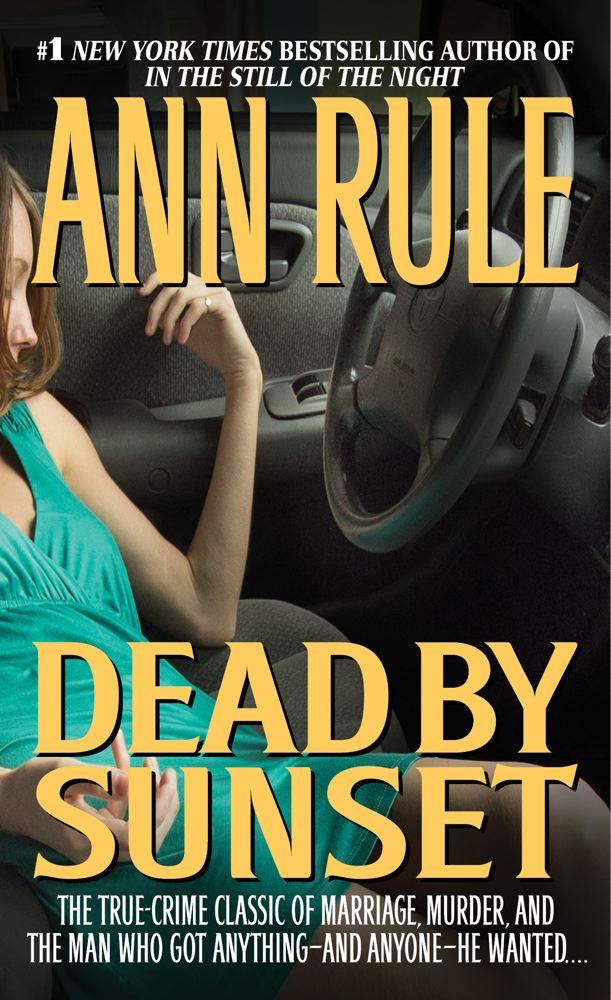 From bestselling author Ann Rule comes the true story of Bradly Morris Cunningham, the handsome and successful entrereneur who married five different women and destroyed each of them.

The author of eight New York Times bestsellers, Ann Rule first won nationwide acclaim with The Stranger Beside Me, about serial killer Ted Bundy. Her Crime Files volumes, based on fascinating case histories, have assured her reputation as our premier chronicler of crime. Now the former Seattle policewoman brings us the horrific account of a charismatic man adored by beautiful and brilliant women who always gave him what he wanted...sex, money, and even their very lives.

When attorney Cheryl Keeton's brutally bludgeoned body was found in her van in the fast lane of an Oregon freeway, her husband, Brad Cunningham, was the likely suspect. But there was no solid evidence linking him to the crime. He married again, for the fifth time, and his stunning new wife, a physician named Sara, adopted his three sons. They all settled down to family life on a luxurious estate. But gradually, their marriage became a nightmare...

In this gripping account of Cheryl's murder, Ann Rule takes us from Brad's troubled boyhood to one of the most bizarre trials in legal history, uncovering multiple marriages, financial manipulations, infidelities, and monstrous acts of harassment and revenge along the way. Dead By Sunset is Ann Rule at her riveting best.

Ann Rule wrote thirty-five New York Times bestsellers, all of them still in print. Her first bestseller was The Stranger Beside Me, about her personal relationship with infamous serial killer Ted Bundy. A former Seattle police officer, she used her firsthand expertise in all her books. For more than three decades, she was a powerful advocate for victims of violent crime. She lived near Seattle and died in 2015.

Dan Webster The Spokesman-Review (ID) The similarities with the O.J. case are compelling.