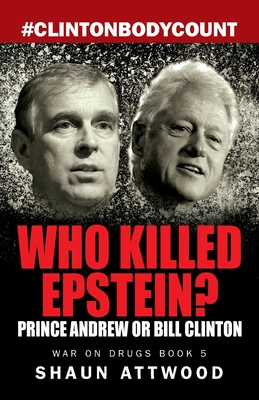 As well as committing abhorrent acts of paedophilia for decades, Epstein had been managing a child-sex blackmail operation that had ensnared some of the world's most powerful people, ranging from royalty to ex-presidents. Survivors have claimed that Epstein filmed some of his guests raping minors.

Whoever ordered the hit on the super-predator had a lot to lose.

This book examines the roles of Epstein and his accomplices in the honey-trap operation and the likelihood of a royal prince or an ex-president being co-conspirators in his assassination.