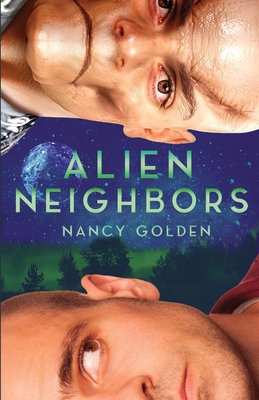 Nuclear scientist Tom, his brave, spunky 12-year-old daughter Stephanie, and NASA mission commander Theresa join forces during a First Contact. Tom finds himself risking his career, custody of his daughter, and possibly his life, to save his new alien friend while attempting to prevent the annihilation of Earth.

Star Trek collides with Armageddon in this human-alien friendship where an introverted human nerd and an alien college professor with an irrepressible sense of humor form an unlikely alliance in an effort to save both their worlds and, ultimately, each other.

Stealing a spaceship and kidnapping an alien are not out of the question...

ALIEN NEIGHBORS is a science fiction novel set in the near future. A high stakes, exciting adventure injected with humorous moments and a hint of romance, ALIEN NEIGHBORS also explores topics including nuclear fusion and clean energy. Broader themes of friendship, looking beyond appearances, and second chances are interwoven throughout the story.